Here's your chance to truly catch up with all the features ... and tear us apart 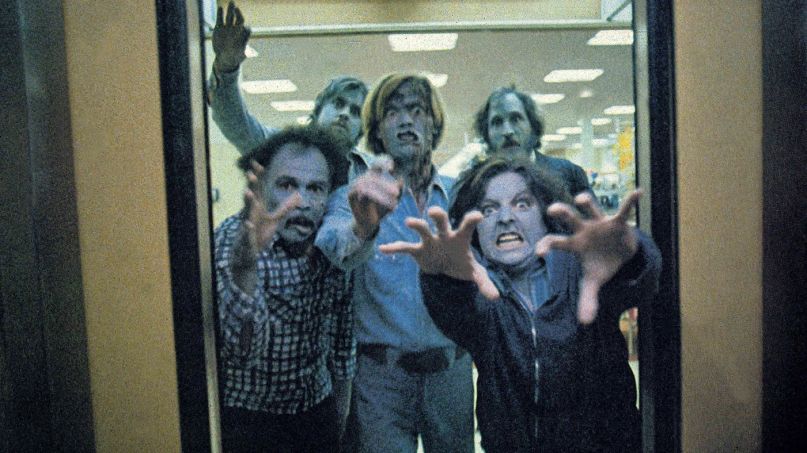 It’s pretty hard to fathom that it has already been 10 years since the whole Y2K, end-of the-world hoopla went down.

But, as fast as the decade flew by, it sure brought with it a whole lot of memories. Brooklyn emerged as the hotbed for new, fashionably conscious music. A shaggy guitarist from Detroit became a rock superstar, while one certain New Jersey native proved 60 is the new 20. And festivals not only became the cool thing to do, but mandatory events for anyone who considered themselves a music fan.

Over the last month, we have dissected the last 10 years in nearly every aspect — from the best albums and songs to the best band and music festival. Today is the day when we recap, so those who missed it can catch up and those with gripes can get in one last jab.

Ladies and gentlemen, here were the 2000s, in all their musical glory…

Top 100 Albums of the Decade

Top 50 Songs of the Decade

The Artist of the Decade

The Band of the Decade

The Live Act of the Decade

The Music Festival of the Decade