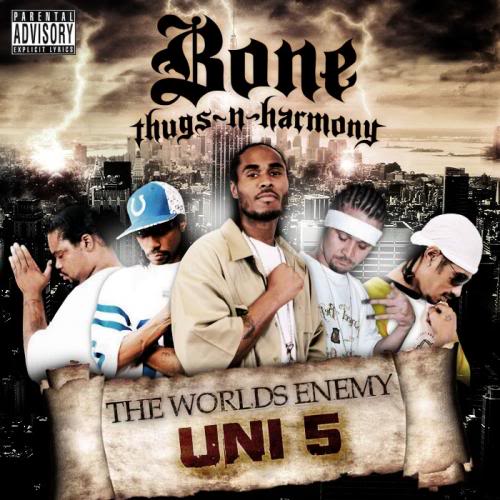 Update: It seems that Flesh-N-Bone is out of jail and the dates are still on. Good riddance.

Stanley “Flesh-N-Bone” Howse probably doesn’t like Cleveland too much. This past Sunday, the Bone Thugs-N-Harmony rapper found himself spending the night in jail after someone anonymously tipped off the Cuyahoga County Sheriff’s Department.

As The Hip Hop DX reports, “Howse was wanted on warrants for felonious assault with a firearms specification and domestic violence with a firearm specification.” This isn’t the first time he’s had some problems with firearms (or the law, for that matter). He spent the better part of the last decade in prison after he threatened a man with an AK-47 assault rifle in 2000. However, the current charges date back even further, to an incident from October 1998, when he allegedly attacked his mother with a gun.

Cleveland ABC affiliate WEWS posted an excellent summary of what went down at the House of Blues on Sunday:

According to police, Howse recognized that deputies were watching him and called the crowd up on to the stage, then attempted to exit off to the side under cover. He was restrained by a deputy while other deputies and Cleveland police entered to assist.

Howse remains in jail, while current dates are now pending, though it’s probably safe to say the next 10-15 probably won’t happen. However, that shouldn’t stop the group’s forthcoming studio effort, Uni5: The World’s Enemy, from hitting stores on April 27th.