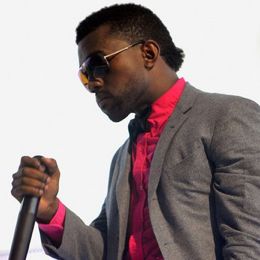 “When I wake up in the morning and brush my teeth and look in the mirror it’s like I see Michael [Jackson, presumably] and my mom and Malcolm [X, presumably] … Who’s that African in the background Mom? Oh, he created the original layouts for the pyramids, but he was written out of the history books and his MTV award was given to ‘Aliens.’

— Kanye West once again takes to his website (via MTV), this time to discuss the idea of creativity. Topics covered include nostalgia, fear, insomnia, and the late Alexander McQueen, and, like most Kanye rants, it’s totally worth the read. Check it out in full here.