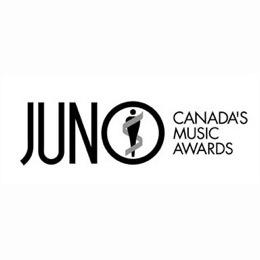 After handing out the first round of honors on Saturday night, the Juno Awards, aka Canada’s version of the Grammys, returned last night (Apr. 18th) to hand out the big boys.

Michael Bublé (ask your Mom) was the star of the evening. In addition to winning the Juno Fan Choice Award, his most recent LP, Crazy Love, took home Album of the Year.

Drake, who has yet to actually release an album, scored New Artist of the Year, joining a list of past winners which includes Lights, Feist, and Avril Lavigne. His single “So Far Gone” also took home Rap Record of the Year.

Finally, the indie outfit Metric, which also took home Alternative Album of the Year for Fantasies, were crowned as Group of the Year. Past winners of that award include Nickelback (three times!), Billy Talent (two times!), and Sum 41. Good company, indeed.

You can find the complete list of winners here.