MGMT, Duran Duran-featuring Bowie tribute due out in September 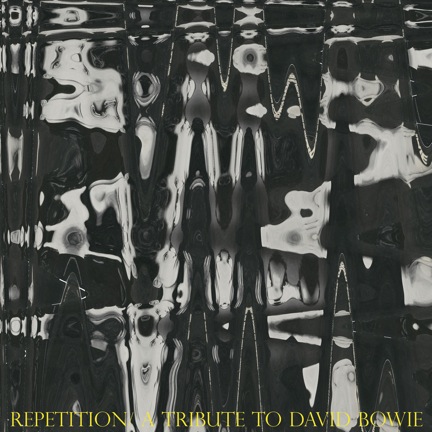 Way back in January, the 2nd to be exact, Manimal Records kicked off the New Year with a bang by announcing plans for an absurdly awesome David Bowie tribute album. If you remember, the effort was to feature the likes of MGMT, Duran Duran, A Place to Bury Strangers, Megapuss, ex-Chili Pepper John Frusciante, and the French First Lady, Carla Bruni, covering the legendary musician, with all the profits going to War Child UK — a branch of an international charity for children affected by war.

It had been a while since we heard any details on the release, so we decided to do a quick Google search. We quickly stumbled upon a recent press release posted on the Duran Duran’s website and here’s what we learned. The release, titled Repetition – A Tribute to David Bowie, is now scheduled for release on September 6th as a two-disc set, available as a limited CD, limited double LP, and download with bonus tracks.

An updated tracklisting features a couple significant changes from the original. For one, Edward Sharpe & the Magnetic Zeroes and Jessica 6 are now included, while Soulwax and Marco Benevento are nowhere to be found (perhaps they’ll be included in the bonus tracks?). Also, MGMT, which previously had a TBA for its contribution, is now listed as the authors behind a rendition of Bowie’s 1976 single “TVC 16”.

For those looking to ensure that they’ll get a physical copy, Manimal is now accepting pre-orders. Find the album art to your top right and complete tracklist below.