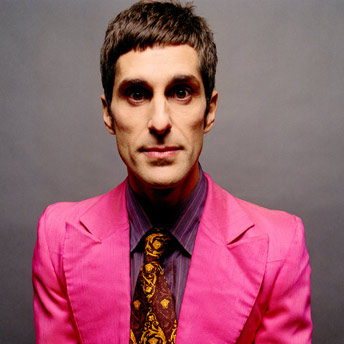 The new look Jane’s Addiction have announced plans for two performances this summer, set to take place on June 9th in Arnhem, The Netherlands and June 11th at Madrid’s Rock in the Rio Music Festival. The performances will mark the debut for the band’s current configuration of frontman Perry Farrell, guitarist Dave Navarro, drummer Stephen Perkins, and new bassist Duff McKagan, who is best known for his work with Guns N’ Roses and Velvet Revolver.

As previously reported, Jane’s Addiction is currently working on its yet-to-be-titled fourth studio album. Speaking recently with Rolling Stone, McKagan revealed that the bands is currently focused on writing new songs with plans to launch a world tour in 2011. So, think of these two tour dates as a taste of what’s to come.