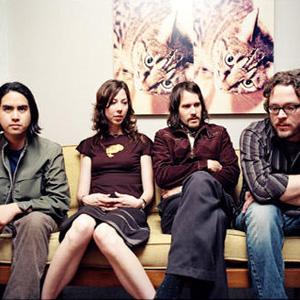 Fresh off their North American tour supporting Muse, Silversun Pickups will hit the road again this summer. This time they’ll be headlining a slew of eastern United States dates, and also Toronto, beginning on June 15th at Orlando’s Hard Rock Live. On board supporting SSPU will be Against Me! and The Henry Clay People, a California outfit which recently signed to TBD Records.

Expect this to be just the beginning of full-fledged North American tour, which, yes, is still in support of Swoon (released April 2009). After all, SSPU only toured the country about two hundred times in support of Carnavas.