Check Out: Reflection Eternal – “Ballad of the Black Gold” 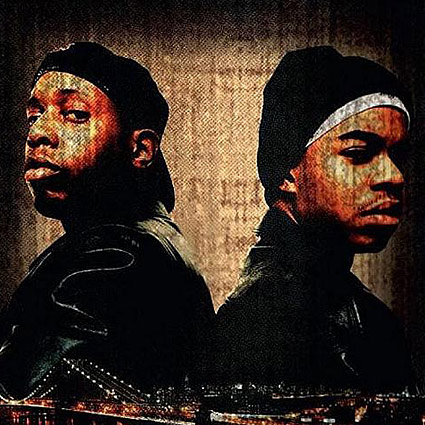 It’s been pushed back a couple times, but Reflection Eternal‘s second album Revolutions per Minute is almost here. Talib Kweli and Hi-Tek’s first album in 10 years is due out next Tuesday, and naturally, out comes a preview (via Prefix).

Unsurprisingly, “Ballad of the Black Gold” is a political track about the negative influence of oil drilling. It’s got an interesting beat, a mix of hip-hop and a traditional march featuring snares galore. Kweli sings the chorus, but the melody that really sticks is the background loop featuring distorted sampled female “na na na” vocals. Don’t take my word for it, however, hear for yourself below.