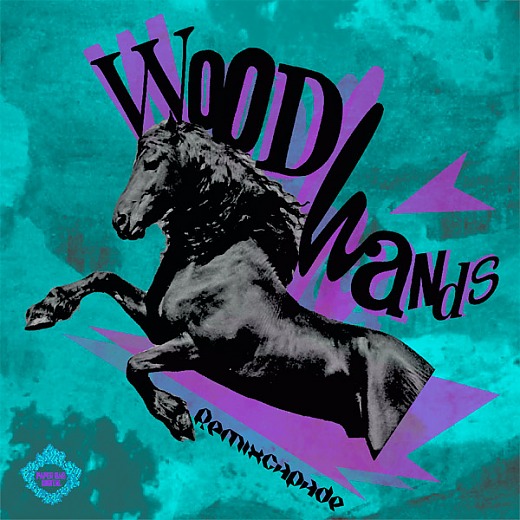 When the title of their second full-length album Remorsecapade became known, anyone could have guessed that Toronto electro-pop duo Woodhands would release a remix album and call it Remixcapade. Really, they had to, it’s just too alliterative. Well now they’ve released it in the form of a six-track EP, available for free online (via CHARTattack).

It features two versions of “Pockets”, a remix of “CP24”, and three versions of “Dissembler”, including a piano rendition by vocalist Dan Werb. Guest artists include Diamond Rings, Mathemagic, and French Husband. Just head over to the Paper Bag Records shop to download Remixcapade.

Meanwhile, the duo has announced several summer festival dates, mainly in Canada, as well as a show at the Harbourfront Centre in their hometown. Check out the full schedule below, after the EP’s track list.