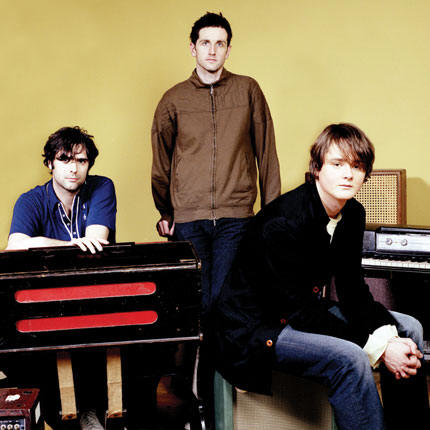 Following this week’s release of its newest project, an eight-track EP entitled Night Train, Keane will embark upon a sizable U.S. tour this summer. Yes, Keane. Remember them? The English alternative boys who brought you such hits as the wildly popular “Somewhere Only We Know”, “Is It Any Wonder”, and “Everybody’s Changing”? They’re still around and still semi-brilliant relevant.

The band is branching out this time and Night Train will include collaborations from Canadian rapper K’naan and Japanese funk emcee Tigarah. In support of the release, Keane has announced 12 U.S. dates so far, as well as a performance at the Mile High Music Festival in Denver on August 14th. The tour starts in Oakland on July 20th and wraps up with the Mile High Performance. Tickets are currently on sale and can be found here.

Opening on the endeavor will be Travis frontman Fran Healy and Ingrid Michaelson. The schedule will go as follows: