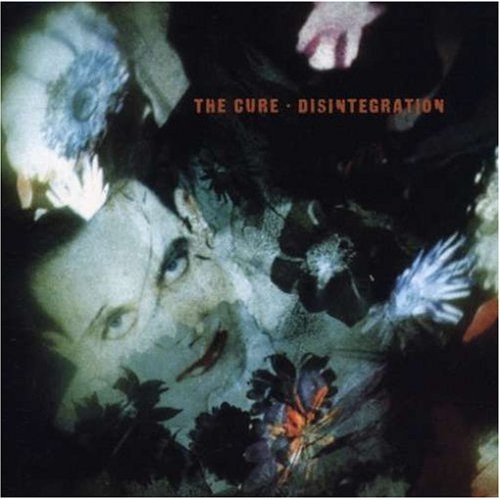 It appears The Cure is finally ready stick to a release date for its forthcoming reissuing of Disintegration. As previously reported, the release has had about 28 different release dates since its initial announcement, with June 8th now being the current target date. Recently, the band launched a standalone website dedicated to the upcoming reissue that features videos, liner notes and photos, plus streaming audio of 20 additional demos and live tracks that won’t be included on the three-CD set (via slicing up eyeballs). And did we mention you can check all of it out for free?

Particular highlights include Alternative Rarities 1988-1989, a collection of 20 unreleased tracks and demos that will not be included on the physical reissue of Disintegration. The set features demos, new mixes, and two previously tracks, titled “Tuned Out on RTV5” and “Fuknnotfunk” respectively. You can stream it in its entirety. What’s more, Cure news website Chain of Flowers also has a link to the collection for downloading.

Also available is a stream of the reissue’s 3Ã—3×3 sampler, which features nine songs from the reissue, and is available free to fans who pre-order the reissue from Rhino.com.

You can check out the tracklist for Alternative Rarities 1988-1989 below. The Disintegration: Deluxe Edition is due June 8th.