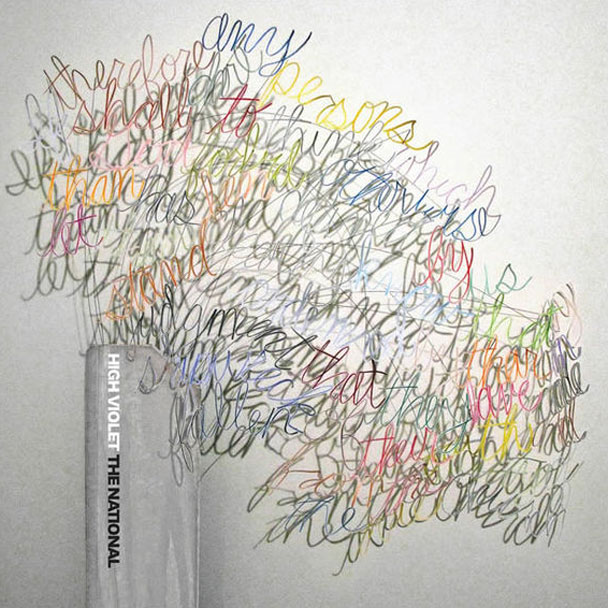 When your new album receives high marks, is supported by dazzling performances on both Jimmy Fallon and David Letterman, and gets its very own YouTube webcast, there’s a pretty good chance it’s going to do well on the Billboard Charts. Like Justin Bieber and Lady Antebellum well.

In fact, the only albums to chart higher than The National‘s new album High Violet during the week of May 10th was Bieber’s My World 2.0 and Lady Antebellum’s Need You Now. According to Billboard, the Brooklyn outfit sold 51,000 copies of its fifth studio album last week — its best week ever. For the sake of comparison, the band’s 2007 album Boxer debuted and peaked at #68.