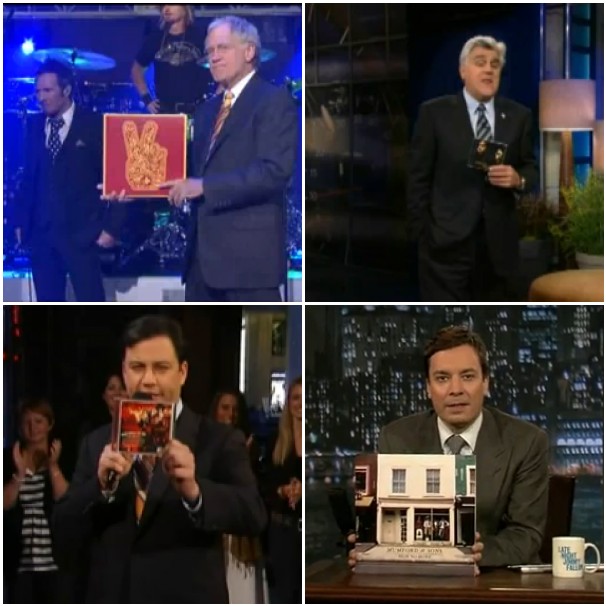 On the over-the-hill yet sober front, Scott Weiland and Stone Temple Pilots managed to make it through a performance of “Between The Lines”, the first single off the band’s forthcoming, self-titled sixth studio album. Yep, Weiland even kept on his shirt the entire time. Go figure.

And of course, as previously mentioned, perhaps the biggest highlight of the evening came in the form of Mumford & Son’s performance of “The Cave” on the music machine that is Late Night with Jimmy Fallon. J-Fal wins the night? No surprise there.

Stone Temple Pilots – “Between the Lines”

Hat tip to The Audio Perv for video support…