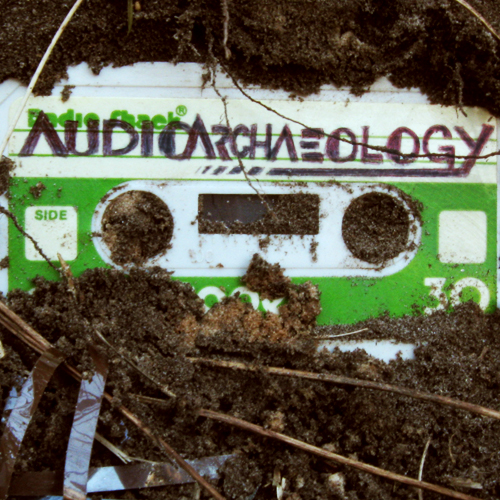 Imagine rolling the dial on your car radio, trying to fix on to a signal that’ll keep you awake the whole way home. Between the Zep on the oldies station and the latest summer jams on the Top 40, you hear a strange, scratchy voice slowly listing out a series of seemingly random numbers, followed by a blast of trumpet, before the signal completely drops away into the ether.

That might not have been a night-driving hallucination, my friend; You might’ve just caught a snippet of a number station. Dating back to at least World War I, people have reported hearing short, repeated, mysterious messages and/or music samples popping up between longwave radio station signals. Though never officially confirmed by any government, it is generally believed that number stations are encoded signals sent to undercover operatives by their homelands.

The theory follows that short-wave radio signals are simple to broadcast, and the externally random occurrence on frequencies unused by commercial radio would be nearly impossible to pinpoint or predict. The signals, short in length (to avoid locating the source) and mysterious in substance (like any good cipher), would be decoded by the listener with the appropriate codebook.

But, it wasn’t only spooks that heard these signals. Radio hobbyists and amateurs would occasionally pick them up, and, intrigued, search around, hoping to catch that strange, eerie lightning in the bottle again. The ones that get located enough times wind up with nicknames, fans. One superfan, Akin Fernandez, even put put together a compilation of number station recordings, called The Conet Project, which is available for free on Irdial Discs‘ website.

Famous number stations featured in the Conet Project include The Lincolnshire Poacher (named for the few bars of the famous folk song of the same name that ushers in each message), Atención (which is thought to originate from Cuba), and Magnetic Fields (which incorporated blasts of music by French electronic composer Jean Michel Jarre).

While The Conet Project is an awesome bit of found-sound music, some prominent musician/number station fans have used the recordings in their own work. The best known fan may be Wilco front man Jeff Tweedy. 2001’s Yankee Hotel Foxtrot was named for a slice of “Phonetic Alphabet: Nato” in which a monotonous female voice with an English accent repeats those three letters of the phonetic alphabet. A sample was even used in one of the album’s lonelier, denser tracks, “Poor Places”.

Boards of Canada used number station recordings for their stuttering, rocket-fueled “Gyroscope”. Scottish indie rock group We Were Promised Jetpacks sample pieces of number station audio for “A Half Built House”. The purest form of this, though, would have to be instrumental math rockers 65daysofstatic‘s remix of The Lincolnshire Poacher.

The age of radio may be over, but the mystery of number stations is perfectly encapsulated in The Conet Project, digitized and reusable for the modern era of musicians…who can then make their music mysterious. Spies from Moscow to Havana probably love Wilco, and never would have had the inkling without Fernandez’s hard work.