Behind The Music Takes On Courtney Love 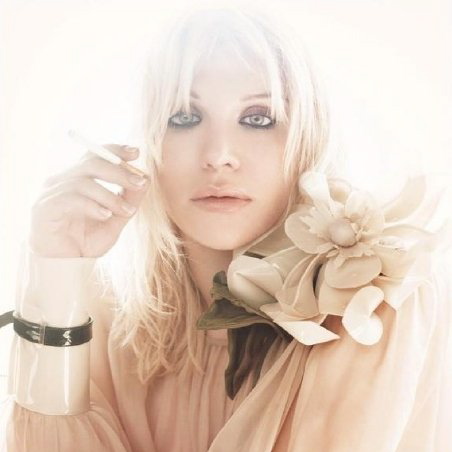 Behind The Music was both entertaining and informative to those who had an interest in musicians’ origin stories; it was a series of prologues to our favorite heroes and villains in the world of music, from Rob Van Winkle (AKA Vanilla Ice) to Weird Al, from Metallica to — most recently — Lil’ Wayne. Truth be told, I personally loved this series, and Weird Al’s tale of UHF‘s downfall is a fond memory, but much like TRL or Pop-Up Videos, some things are not meant to last. Rick Astley be damned.

Courtney Love has made an astounding comeback lately as the face of a new-and-improved Hole lineup. With the latest release, Nobody’s Daughter, carrying substantial weight, and its single “Skinny Little Bitch” stomping all over alternative radio, it is safe to say that Love’s recent stint through recovery has done her well. Can the queen of jacked up Twitter retorts push a two-hour Behind The Music special and redeem the series with her own tale of rises and falls? Pregnancy, drugs, feuds, and plenty of expletives to be seen on June 21st at 8:30PM Eastern on VH1.

Courtesy of Stereogum, here are some quotes from the upcoming show:

Stay tuned for one hell of a night. In the meantime, enjoy the teaser trailer below: