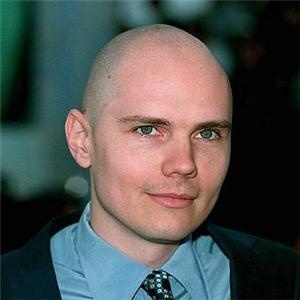 With a lineup featuring The Flaming Lips, Widespread Panic, Spoon, Cake, She & Him, and Umphrey’s McGee, Forecastle Festival 2010 already had a lot of us pretty excited. Ironically enough, however, it wasn’t until today that the Kentucky based music festival unveiled the biggest act on its 2010 bill — The Smashing Pumpkins. In what is their only confirmed North America tour date, Billy Corgan and co. will close out the Saturday portion of the festival.

Forecastle runs from July 9-11 across Louisville’s 74-acre Waterfront Park. Tickets are still available, but you can currently try to win ’em before you buy. For a complete list of confirmed acts, click here.