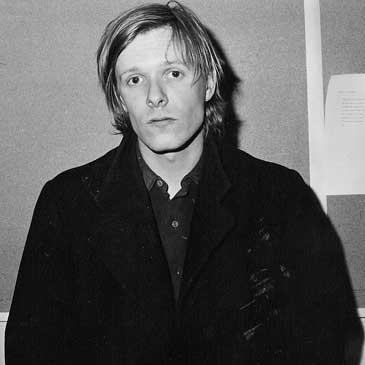 Bill Clinton was still in his first term as President when the last Swans album came out. So, when the band officially announced a return and a subsequent tour, we understandably felt nostalgic for a simpler time. But now it’s time to move ahead, because Swans have detailed their first new album in 14 years.

According to Tiny Mix Tapes, the new album is called My Father Will Guide Me Up a Rope to the Sky and is in the mixing process right now at Trout Recordings. The followup to Soundtracks for the Blind is going to feature some wicked guest appearances — fellow Young God artist Devendra Banhart, R.E.M. drummer Bill Rieflin, and Mercury Rev guitarist Grasshopper.

The album will be out on Young God Records in time for the North American tour that commences in September. And yes, buying tickets to those shows would be a good idea.