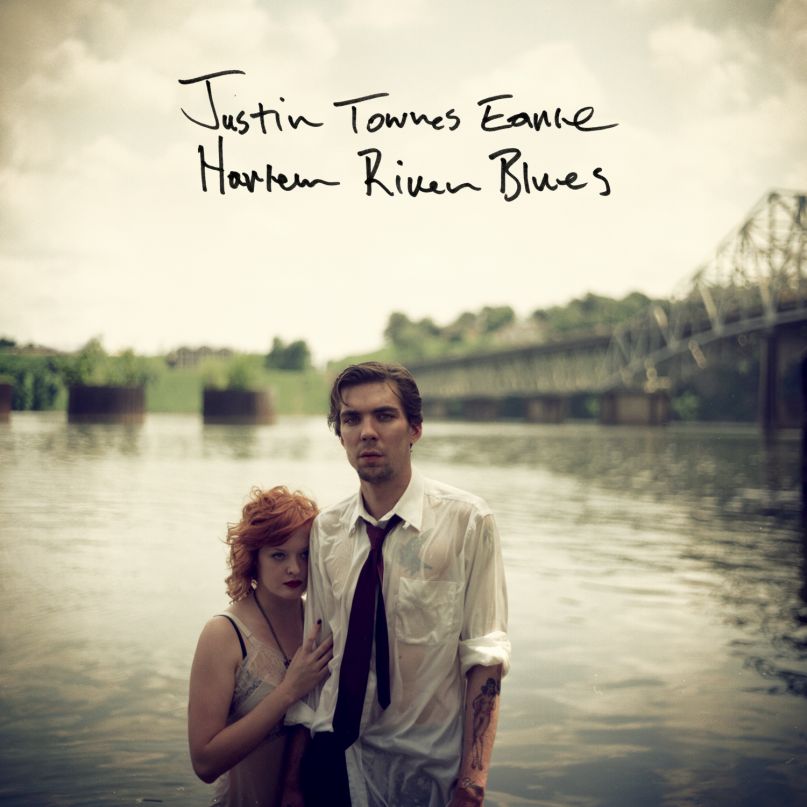 The coolest name in country music – Justin Townes Earle – recently left his Nashville home and relocated to Manhattan’s East Village.  It’s the new experiences in his fast-paced headquarters that inform his new album, Harlem River Blues, and inspired the self proclaimed “southern music conservationist” to pump out his third full-length in two years.

“I love Nashville, and I love the South, but I was born and raised there, and I lived and died in those streets,” he told Paste Magazine. “I got ghosts that most people can’t imagine in Nashville, not to mention every crazy bitch that I was ever with in my life.”

The desire to leave those experiences behind and never make the same record twice are what led Earle to self-produce an album (due September 14th via Bloodshot Records) of songs that are more soul and gospel inspired than his previous efforts – The Good Life and last year’s critically acclaimed Midnight at the Movies.

“I’ve made sure that we make jumps every time we make a record,” Earle said after a June set in Birmingham, Alabama. “We’ve kind of stuck to a ‘cracker’ form of southern music on the last two records. This time we’re kind of leaning more towards Memphis, North Carolina, Eastern Tennessee…you get a little more soul involved.”

He added that he’s been hooked on M.Ward, has opened up his mind, and is trying to be less of an “old-timey asshole that only [listens] to nothing but old time music.” And while Ward has inspired the production of Harlem River Blues, fans shouldn’t expect a complete departure from the 28-year-old’s signature southern sound.  Just listen to a new song he unveiled at community radio station KEXP in Washington.

“Ain’t Waiting” is a blues stomp that blends classic themes with 21st century lyrics like “I need a haircut/I could take a shave/I could stand to hear my baby call my name/I put on a country station on that satellite radio/I ain’t waiting/I just love her so.”

Check out the new song below, and if you can’t wait for September 14th, then go get yourself more Justin Townes Earle at one of his upcoming tour dates. Tickets for select dates are available on his website.