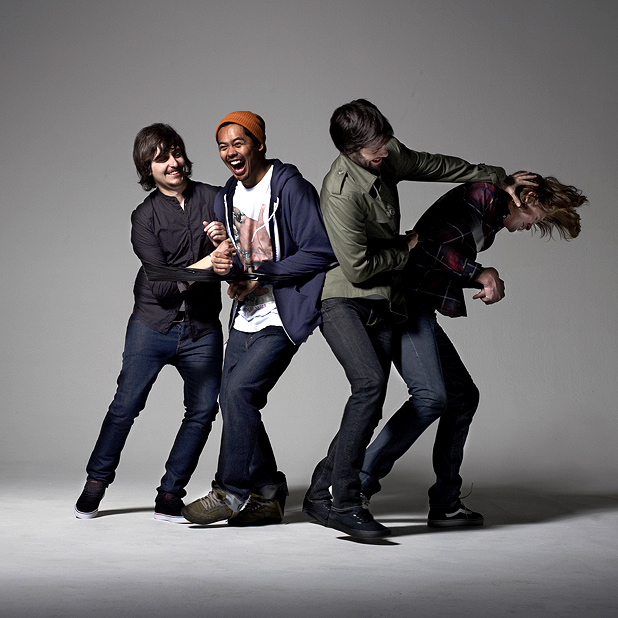 It’s not all bad for the four-piece. They kick things off on August 4th in San Diego, CA. Of course, they then head to Cleveland, OH on August 6th, which makes absolute logistic sense. From there, it’s stops in Chicago for Lollapalooza and on to Salt Lake City, Philadelphia, New York, Montreal, and beyond. October sees the band on the road some more, including a stop at Austin City Limits, and dates in Detroit, Minneapolis, and Mexico City before wrapping up on October 23rd in Los Angeles, CA. And to further show their love, they’re bringing up and comers Delphic and The Hundred in the Hands on the road.

Stay tuned for more dates, which is likely as the band has a huge gap between the August 15th stop in San Francisco and the September 26th gig in Philadelphia, PA. Now, go show the band how much you love them and buy some tickets starting today at Ticketmaster.com.