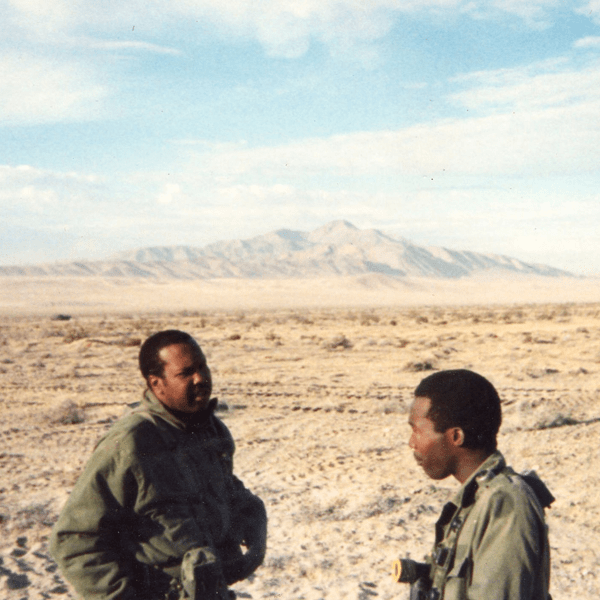 It speaks volumes about a band when they offer releases of their two album catalog as both free digital download and cassette tape. Volumes of what, exactly, will depend on the consumer, but for me, Coma Cinema appeals to my nostalgia for recording radio mix tapes on blanks as a kid.

Coma Cinema markets their brand of soft pop and alt jingle with Grateful Dead “share and share alike” tactics. The official website is as bare-bones as a multimedia page can get, and they are based in South Carolina — similar in sound and surroundings to Band Of Horses.

Stoned Alone is Coma Cinema’s sophomore release, but it feels hard to fathom having one without the other (that other being Baby Prayers). While Baby Prayers felt darker and more prone to subtlety, Stoned Alone frolics sonically in that subdued clatter of indie bands who either come across pretentious or legendary — in this case, we are teetering toward the latter. Alone is the Joker to Prayers‘ Riddler in that respect: a happy balance of childlike insanity and tempered neuroses, all muted to suck in the listener slowly and unsuspectingly.

Between the delightful-yet-dreadfully-short pop delicacies “Stupid Blood” and “Bath Of Time”, to the bluesy mellow steps of title track “Stoned Alone”, to the childlike piano jangle of “Come On Apathy!”, it appears that Coma Cinema revels in brief explosions of under three minutes each, tap-dancing into the listener’s consciousness with quick bursts of pure indie pop pleasure. Stoned Alone and Baby Prayers might only be fractions in length by individual tracks, but as whole entities, they both feel really fluid with a sense of artsy and chaotic energy scattered outright.

Sometimes Coma Cinema sounds like Mountains with some extra percussion thrown in (“Blissed”), sometimes they sound like Harvey Danger during the King James softer sides, fiddling about in the studio trying to channel Joni Mitchell and minimalist wares aplenty. Perhaps “minimalist” is the universal term for anything resembling lo-fi these days, but here, it serves as the ultimate flattery and gives away everything Coma Cinema can represent in the simplest term possible.

The songs here on Stoned Alone are short and succinct, though some a little too much so. It feels experimental in places, solid and calm in others, but it is all certifiably genuine, and while more upbeat and textured on an even keel than Baby Prayers, this album complements its predecessor very well. It is suggested that anyone with a working cassette player try this on for size. In that vein, dare I say Coma Cinema could be a nice addition to the playlist of anyone rocking early Death Cab or some King Biscuit Time and Beta Band.

Which reminds me — if anyone has a physical copy of Harvey Danger’s Dead Sea Scrolls or Demo Tape, get at me, will you?