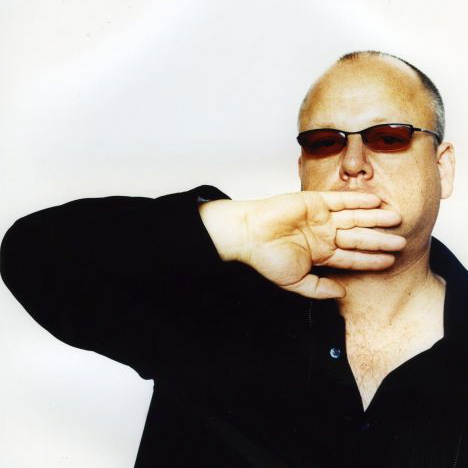 The Pixies have been touring so much since their second reunion that the novelty of a Black Francis solo show almost feels like more of a must-see. Oh, how quickly things change.

Um, please don’t break up the Pixies again. We were just kidding.

The leader of the influential college rock band has added two more dates to his solo acoustic tour, which continues Sunday in Big Sur, CA. Furthermore, now joining him on all of the West Coast dates will be former Frank Black and sometimes-Pixies keyboardist Eric Drew Feldman.  The two new dates are both in the great state of California (sorry, little people), and to add insult to injury, they are in places called Goleta and Visalia. Ouch, red states, ouch.

The tour is in support of Black Francis’ latest album, NonStopErotik, and will include songs spanning his two-decade-long solo career. On three of the dates, he will be opening for The Swell Season. You can get tickets on Ticketmaster for some dates and directly from the venue’s site for others.