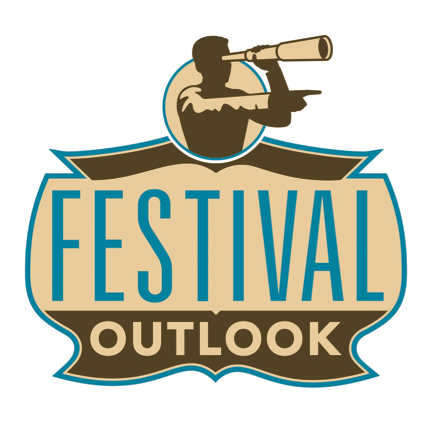 As many of the big-name festivals of the season have come and gone, you’d think the festival news would slow down for a minute. But luckily for us the middle-of-the-pack festivals continue to pull their weight and buoy the news, and while some fests make the morning papers due to their tremendous success, others are in the headlines because they bit off a little more than they could chew.

To keep you up-to-date on festival stories, we’ve compiled all of the week’s news in our resurrected Festivals in Brief feature.

Check out the scoop below.

— The easiest festival to attend in the history of attending festivals (aka Outside Lands) brought a hodgepodge of artists and sounds to the Bay Area.

— Between the date changes, mediocre lineup, and admission policy switches, you sorta had to see this coming: festival organizers announced Toronto’s Imagine Concert would be postponed until next year.

— The L.A. rave scene finally hosted a fest that went off without a hitch at this year’s HARD Summer Festival.

— Despite an already killer lineup, the folks behind the inaugural edition of Moogfest decided to further outdo themselves by adding Devo and Disco Biscuits to the lineup.

— CoS is giving away three pairs of passes to this year’s Scion Garage Fest. Shoot us an email, and you’ll have a chance to see The Oblivians, The Gories, The Ravonettes, and many others in Lawrence, Kansas.