Women map out fall tour with Liars and dd/mm/yyyy 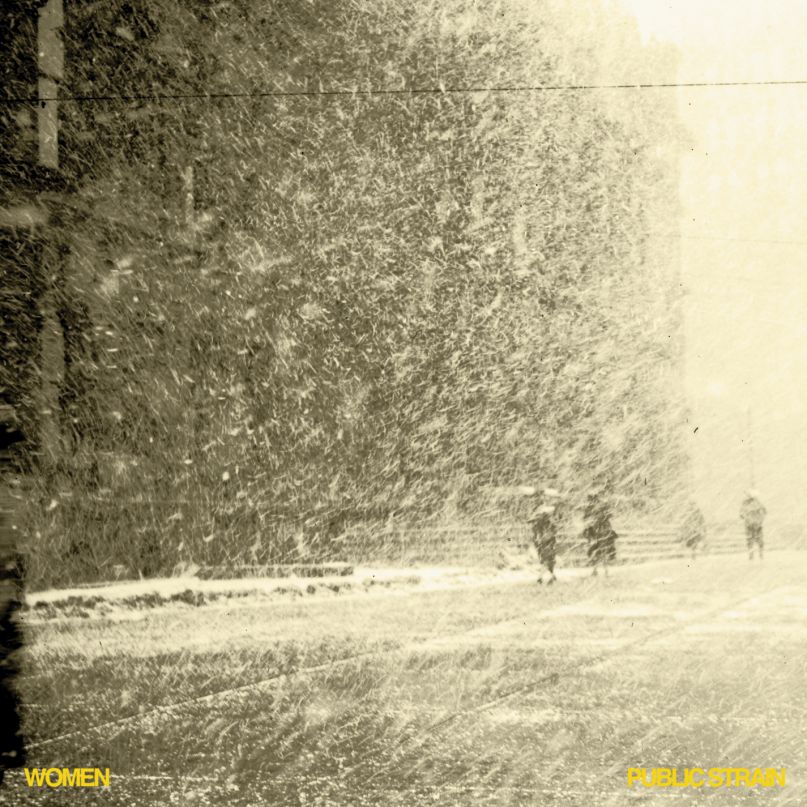 Canadian art-rockers Women have announced details of a North American tour this fall. The Calgary band — which, yes, consists of all men — will hit the road ahead of their second studio album, Public Strain, which drops on September 28th in the US via Jagjaguwar (pre-order here). Amongst the dates included will be shows with fellow Canadians dd/mm/yyyy and Brooklyn’s Liars. You can’t call these guys workshy though, they’re also heading round the UK and Europe before their North American trek.

The North American leg will kick off with headline shows in late September with stops in Saskatoon, SK and Winnipeg, MB before the band heads over into the US  for another headline show in Minneapolis. They then join up with dd/mm/yyyy in Chicago on September 27th for the first of nine dates together. Neatly sandwiched in amongst those are four more Canadian dates — including a trip to Pop Montreal — all with Liars. The tour then returns to the US, with Women and dd/mm/yyyy hitting New York, Washington and Boston, amongst others, before the trek culminates with at Skullys in Columbus, OH on October 12th.