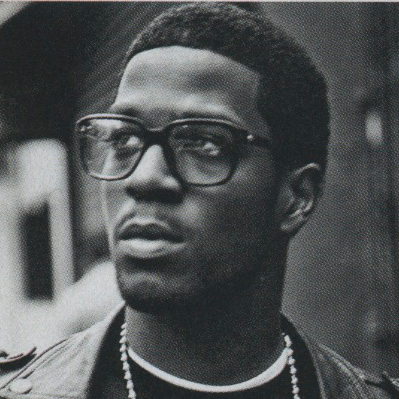 For a guy with as many album delays as Kid Cudi, he sure has had quite a few new songs drop of late. First there was “Erase Me”, then his collabo with Best Coast and Vampire Weekend’s Rostam Batmangliji, then “REVOFEV” (aka the song that was supposed to cushion the blow of his latest delay but didn’t), and then his inclusion on the G.O.O.D. Ass Mixtape with “Wylin’ Cause I’m Young”. Ready for another?

As of press time, we still don’t Man on the Moon II: The Legend of Mr. Rager. We do, however, have another track, this in the form of “Do You Get It”. Isn’t five songs at least enough for a digital EP?

“Do You Get It” sounds a lot like it was ripped from a late ’80s video game soundtrack, like a bad rip-off of Contra. But despite the bland bleeps and bloops, the song actually does feature Mr. Solo Dolo rapping, as opposed to that “singing” he has been favoring a lot more lately. If you’ve enjoyed this recent batch of tracks, you’ll like this one. If you’re starting to ween yourself off of the K-I-D, the wait for his sophomore album will now be even less excruciating.

Enjoy the track below via Hypetrak.com. Man on the Moon II: The Legend of Mr. Rager is scheduled to hit stores November 9th. Or before the close of the 21st century.