Check Out: New Cake song, “Sick of You” 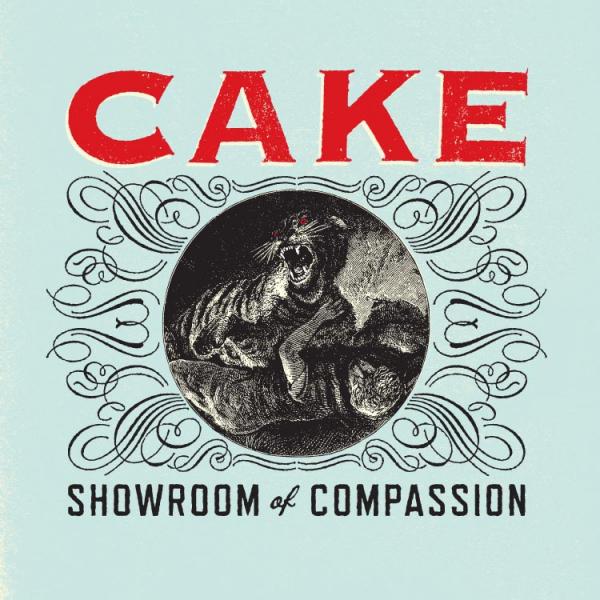 Every fan of music has their guilty pleasures — the albums we listen to when no one else can hear, or songs which we know every lyric but deny having ever listened to. So let me roll back the layer of secrecy for just one moment:  I love Cake. No, not the chocolate or bundt variety, but the boys from Sacramento, California. And it seems I may not be alone. Six years removed from Pressure Chief, the five-piece are as popular as ever, with “Short Skirt/Long Jacket” popping up as the theme song for NBC’s Chuck and the current iPod Nano.

Taking advantage of their current uptake in popularity, on September 18th Cake announced their newest effort, Showroom of Compassion, will soon be available for pre-order via their website. Few details have been released, aside from the album’s cover and the first single “Sick of You”.

“Sick of You” delivers everything one would expect from a Cake release: call and response verses, half-spoken lyrics by John McCrea, and jazz-influenced trumpet courtesy of Vince DiFiore. And if I am not mistaken, Xan McCurdy’s initial guitar section takes a couple cues from Roy Orbison’s classic “Oh, Pretty Woman”. Examine the similarities for yourself, courtesy of Seattle’s 107.7. As always, we’ll keep you updated with more information as it surfaces.