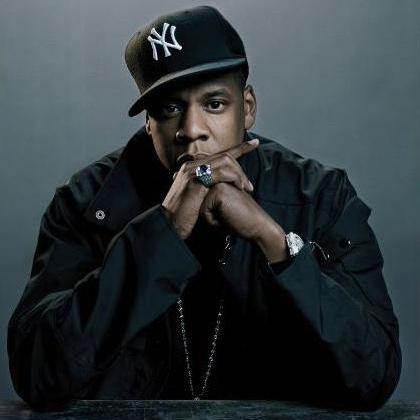 “You know, I hate to sound self-involved but I feel like I havent peaked yet. I have a lot to give still. I still look the part I still got it. Im getting ready to work on stuff for Mary J. Blige Kanye and I are gonna continue to work together. Were doing some stuff for Jay-Zs new album thats coming out in the spring, and then after Jays thing Im gonna start recording my new albumKanye should be working on that, too.”

— Q-Tip drops his upcoming itinerary in a recent interview with XXL, and though we already knew about the forthcoming full-lengths from both the A Tribe Called Quest icon and Mary J. Blige, this is the first we’ve heard that Jay-Z might be gearing up for a new one as well. Maybe Q-Tip is confused with that forthcoming hits collection… or maybe Hova is really ready to followup The Blueprint 3. If it’s the latter, hopefully Jack White is included.

Update: While we’re on the topic of Hova, the rapper will release his first ever book on November 16th. According to an issued statement, the 336-page Decoded is a collection of “lyrics and their meanings that together tell the story of a culture, an art form, a moment in history, and one of the most proactive and successful artists of our time.” And what better than to cover such work than Andy Warhols Rorschach.