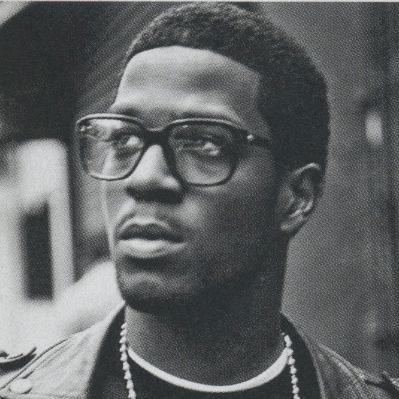 While we’re still not pleased that Kid Cudi has had his sophomore effort, Man on the Moon II: The Legend of Mr. Rager, delayed until November 9th (what happened to October 26th?!), we are increasingly pleased with the tracks that keep emerging. What’s equally as impressive, though, is the recently revealed (via TheHipHopUpdate.com) list of album cameos.

Revealed at the Halo: Reach launch at the Best Buy in Times Square (which is pretty gangsta), the list of names includes GLC, Chip Tha Ripper, Cee-Lo, Mary J. Blige, and Cage, a white rapper that isn’t Eminem. While there may be more names to come, those seem to be the only ones Cudi deemed worthy (unless he’s holding out with something juicy…).  Watch the interview below, unless you hate horrible video quality.

Man on the Moon II: The Legend of Mr. Rager hits stores November 9th via G.O.O.D. Music. Subject to change of course.