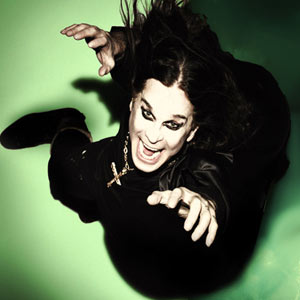 While you sit around, waiting and hoping for that rumored Black Sabbath reunion, some awesome metal is going to be happening in real time. This November, Ozzy Osbourne will play an arena near you as part of his first North American headlining tour since 2007’s Black Rain (via Brooklyn Vegan). And by arena near you, we mean mostly Canada.

Yes, Osbourne and opener Rob Halford will play a series of shows north of the border starting November 12th in Victoria, BC. Performances in Calgary, Winnipeg, Edmonton, Montreal, and Toronto then follow before the tour finally makes its way into North America, with dates in New York, NY, Rutherford, NJ, Cleveland, OH, and Minneapolis, MN scheduled.

This leg is just a small part of Osbourne’s 18-month, currently ongoing world tour, which comes in support of his most recent solo release Scream. Before his newly announced arena tour, Osbourne will also tour the UK, Europe, and Japan and headline the New Orleans based Voodoo Experience.

Find all confirmed tour dates below. Tickets for the newly announced North American shows go on sale September 17th. Get yours at Ticketmaster.com.