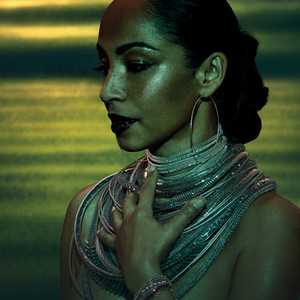 Sade just dropped plans for an extensive North American tour tour, her first in over a decade. It’ll of course be in support of the band’s first album in 10 years, Soldier of Love, and consist of 50 dates taking place over the summer of 2011. 10 stops have been detailed so far, including one in Chicago that won’t be Lollapalooza. Silly radius clause!

Find all confirmed tour dates and markets below. Tickets go on sale in select markets beginning October 16th at