The Hundred in the Hands confirm debut album, fall tour 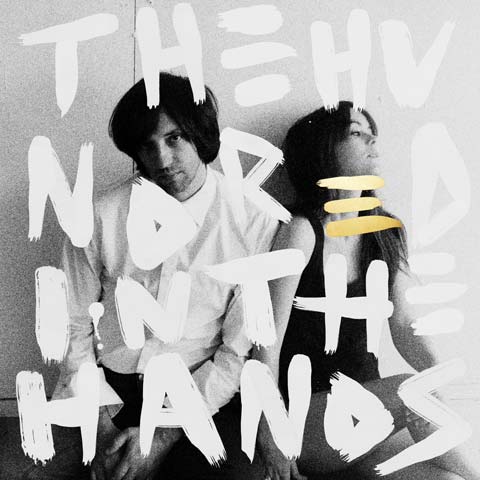 Brooklyn’s The Hundred in the Hands are set for a big end to 2010. After the release of the their critically acclaimed EP This Desert in May, the duo of Eleanore Everdell and Jason Friedman are now set to release their self-titled debut album via Warp Records on September 21st. What’s more, band have now announced that they will embark on a North American tour in support of the album, which will include several dates with Temper Trap, beginning September 26th.

The tour proper will kick off in Philadelphia on September 26th. Prior to that there will be a date with Bear In Heaven at Washington, DC’s Rock N’ Roll Hotel on September 12th and a headline show at Coco 66 in New York on September 24th. Once the tour gets onto full swing there will be stop offs in New York City, Los Angeles, Chicago, Boston, Detroit and San Francisco amongst others, as well as stops in Canada. There’s also a show scheduled on October 8th in Cleveland with The Thermals and Cymbals Eat Guitars. A full list of dates can be found below.

The eponymous debut is an album of “deceptively complex pop songs” and references the underground disco scene and the clubs that made it popular, such as Paradise Garage. The album is also a combination of home-recording and studio time split between New York and London, with the aid of some producer friends including Jacques Renault, Richard X, Eric Broucek and Chris Zane. Switching from disco to avant pop to post-R&B dub to synth-pop, the bands debut is sure to feature a myriad of musical influences that initially drew Everdell and Friedman together. Head on over to Warp for pre-orders of the new album.

While you wait for the new album and tour, you can check out the new version of the first single from The Hundred  in the Hands LP, “Pigeons” here. The track was recently given the remix treatment by Kwes, who has handled production duties for The xx and Micachu, remixed Damon Albarn and Hot Chip, and created some of his own original music. You can check out the end result below.