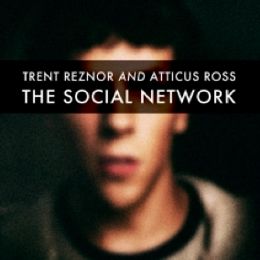 Ever since his 2007 project Ghosts I–IV, Trent Reznor has remained a heavy advocate of low price, at times even free, digitial pricing models. And even though Reznor’s latest project, a score for the forthcoming feature film Social Network, is being released in association with a major label like Sony Records, the Nine Inch Nails/How to Destroy Angels mastermind isn’t about to change his blueprint.

What’s more, a digital version of the effort will be available for just $2.99 when it is released on September 28th via Reznor’s Null Corporation and Sony’s Madison Gate Records. The standalone digital  will be available for purchase exclusively on Amazon.com for a 48 hour period starting 12:01am. After that, you can grab on nullco.com.

Three physical configurations will also be available, including CD, HD Blu-Ray audio, and vinyl. You can also pre-order them here.

Below, you can stream an already released track titled “Hard Cover Bruise” as well as find the Social Network score’s 19-song tracklist.