Broken Social Scene and The Sea and Cake announce split 7″ 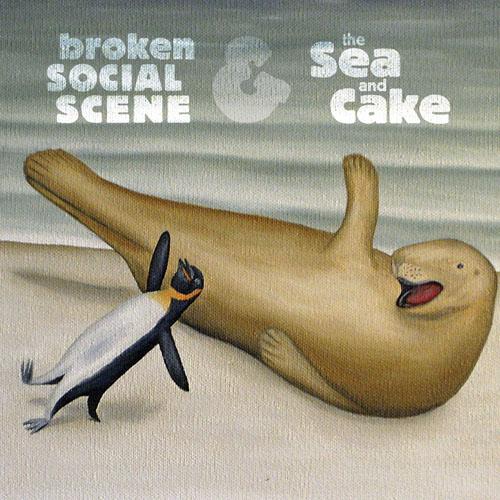 By music standards, Broken Social Scene and The Sea and Cake are BFF’s. For one, the two indie rock outfits are longtime collaborators; most recently, The Sea and Cake’s John McEntire produced Forgiveness Rock Record. Plus, the two band are currently touring Canada together. So yeah, the anouncement of a split 7″ isn’t much of a surprise.

The release will be available starting October 26th and will feature a new BSS song called “Curse Your Fail” on side A and a Sea and Cake song titled “Skies” on the flip side. Pre-orders are currently ongoing here. The artwork alone is worth the buy, in my opinion.

Meanwhile, Broken Social Scene also penned a new song for the forthcoming film It’s Kind of a Funny Story. It’s called “Not at My Best” and you can currently stream it at Spinner. The soundtrack is available now via Rhino.