Coldplay will put you to sleep the most, says survey 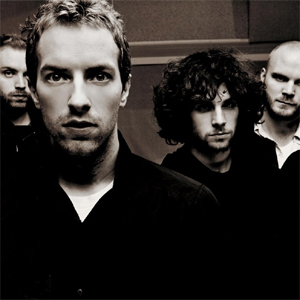 Coldplay just keep raking in the titles. After being dubbed “Songwriters of the Year” by ASCAP, the band was recently declared the world’s most sleep-inducing music by a recent survey conducted by hotel chain Travelodge (via Gigwise). The study also uncovered that 84% of people listen to music before going to sleep, while 25% fall asleep with their iPod on. And you thought you were the only one.

Coming in at number two is modern-day-crooner Michael Bublé, while composer Mozart took the number 7 spot. What this honor says about the quality of the music is still unclear. Check out the full list below:

Barry White’s rumble of a voice is understandable, but the dark lullabies of Radiohead may be a stretch. Honestly, who could be comforted by “Paranoid Android”?