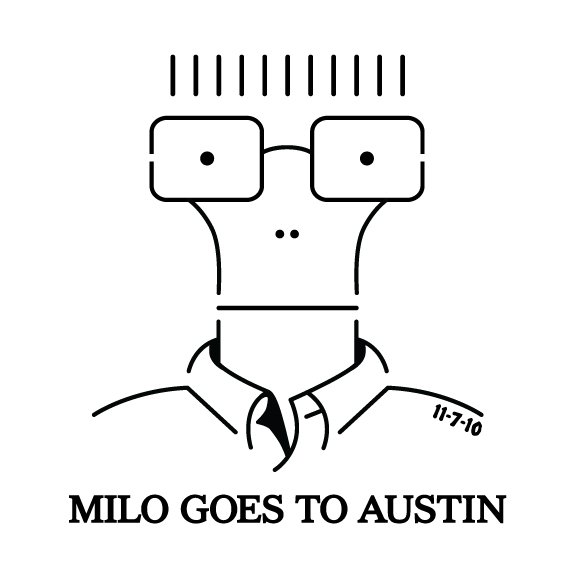 So, imagine you’re one of the dudes running the Austin, TX based Fun Fun Fun Fest. You’ve put together a totally kick ass lineup for 2010, but learn just a week before festivities are set to kick off that one of your biggest names — Devo — is no longer able to play thanks to a freak injury suffered by guitarist Bob Mothersbaugh. What are you to do? But of course call up a legendary punk band who hasn’t played a gig in nearly a decade.

Fun Fun Fun Fest has just confirmed that the Descendents will replace Devo as Saturday night headliners of this year’s festival. As RiotFest.org points out, the performance will mark the California outfit’s first live performance in 13 years. Update: Billboard says its their first performance since 2002.

“I really can’t believe it. The Descendents were one of those bands on my dream list that I thought I would never get to book,” said Graham Williams, FFF Founder, in an issued statement. “A week ago, we had no idea what we were going to do, and now we couldn’t be more happy”.