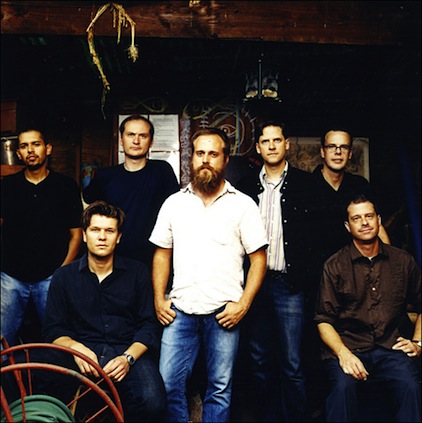 Iron & Wine, the acclaimed alt-folk project of Sam Beam, will return with its first new studio album in three years this January. Titled Kiss Each Other Clean, Beam’s fourth LP will follow-up 2007’s The Shepherd‘s Dog, which charted #24 on Billboard Top’s 200 and received glowing reviews across the board. New label Warner Bros. Records will handle the release in the US, while 4AD will drop it in Europe.

As previously reported, the release will be proceeded by a full-band North American tour in November. Full tour dates follow.