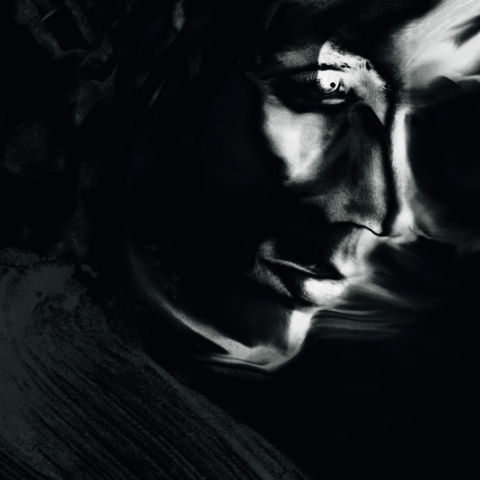 Matthew Dear is a dance floor renaissance man. Hailing from just outside of Detroit, Dear’s early fascination with the city’s notorious techno scene has led the DJ/producer to explore varying paths across the electronic spectrum. Releasing tracks under monikers Audion, Jabberjaw, and False, Dear has never been content relying on worn-out production techniques, an over-the-top stage spectacle, or redundant 4/4 house rhythms. He continues to challenge himself and the electronic status quo. For Black City, which dropped back in August, Dear delivered a concept album about a futuristic town that never sleeps and, in turn, kept us awake wondering what he is capable of next.

In just a couple weeks, Dear will be promoting Black City worldwide. Beginning October 14th in Chicago, Dear, accompanied by a four-piece ensemble, will perform across North America before heading overseas in December. Dear will be spending a little extra time in New York, performing three times for the CMJ Music Marathon during late October. Once he crosses the pond, Dear will play six times in the UK before heading to France, Belgium, and the Netherlands. The complete list of dates is below.

Check out Matthew Dear’s new “Abstraction” below, then head over to Ticketmaster, where tickets to a limited number of dates are available.