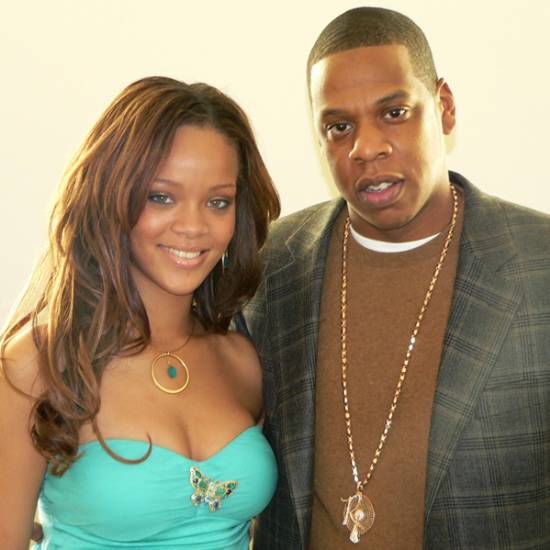 You could say that Rihanna can do no wrong, and you’d probably be right. Her most recent business move just confirms that statement. Yesterday afternoon, the Barbados pop star announced her decision to part ways with former manager, Marc Jordan, and sign a management deal with Jay-Z’s Roc Nation, reports The Associated Press.

The news could not have come at a better time to garner publicity for the impending publication of her first book on October 26th and release of Loud via Def Jam on November 16th. The pop princess’ decision isn’t all for naught — she’s just ready to move on to the next phase of her career. And who better to take hold of the reins than a tried and true business mogul like her mentor, Jay-Z.

Adding fragrance lines, fashion, book deals and even more music to her ever-growing list of accomplishments, RiRi’s quest for world domination is just on the horizon.