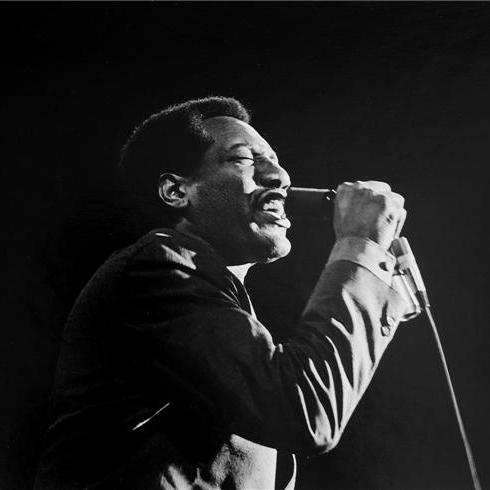 On June 1, 1967 the Beatles released Sgt. Pepper’s Lonely Hearts Club Band and with it began the “Summer of Love”.  Two weeks later, the “Love Crowd” gathered in a small California town for the first ever multi-day rock event, the Monterey Pop Festival. The festival was planned to reflect rock music (and its various extensions) as a legitimate art form in much the same way as the long running Newport Jazz and Newport Folk Festivals did for those genres. Along those lines the promoters booked acts ranging from blues, rock, folk, psychedelia, soul, and jazz all the way to Ravi Shankar. The festival is remembered for being the first major American appearance by the Who and expatriate Jimi Hendrix. Janis Joplin also made her breakout appearance at Newport with her tearing-down-the-house rendition of “Ball and Chain”. However in addition to the guitar torching performance by Hendrix, it was another black American musican (remember, this is 1967) that may be the most talked about and fondly remembered performance of the festival: Otis Redding.

During the festival’s inception Otis Redding and most of the Stax roster of artists were touring Europe with a Stax rhythm & blues and soul revue. While in Europe the musicians played to mostly white audiences and the reception they received was quite different than what they were used to in the States. In the traditional soul/ R&B revues, artists would perform a give and take with the audience, especially with the ladies, through both the songs and the styles of the artists. The pleading, begging songs were specifically for the women. This interactive style of performance was played upon and the energy was generated by literally working with (and sometimes within) the audience.