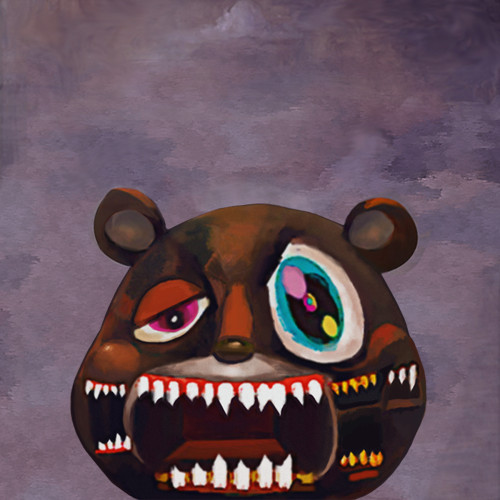 So the rest of the CoS Staff thinks I’m insane for the amount of time I devote to covering Kanye West. This is very true, but it’s not like it’s intentional. We only cover the major stuff, which these days is just about everything minus the NY Post article on his new personal assistant (it was an interesting piece though). And if it’s becoming draining, well, that’ because it is. Everytime I look the dude is dropping more bombshells. Like, for example…

In addition to all this stuff, West used last night’s London premiere of Runaway to drop a few details about who will be appearing on his forthcoming album My Dark Beautiful Twisted Fantasy, due November 22nd via Def Jam. According to Gigwise and DJ Semtex, among the names he listed were Alicia Keys (who appears on “Lost in The World”), Jay-Z, Kid Cudi, John Legend, M.I.A., La Roux, and Bon Iver’s Justin Vernon, who will reportedly appear on nine different tracks.

And if that’s not enough, Oh So Spacely just posted what may be the album’s artwork, which you can view to your top right.

Update: The BBC reports West plans to embark on a world tour next February, which will include festival appearances and the aforementioned appearance outside the Egyptian pyramids.

That’s it for now, but I’m sure we’ll have more West news in 29 minutes, so stay tuned.