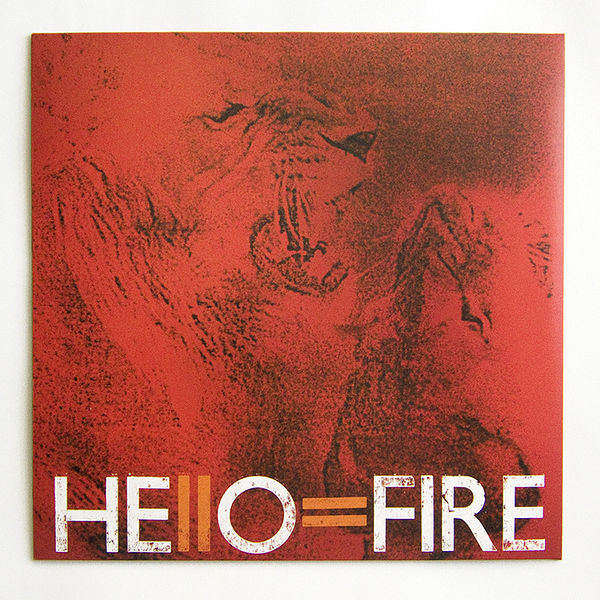 In the complicated world of band relationships, sometimes stepping out on the side as a musician and doing your own project can spell certain disaster. Jealousy, scheduling conflicts and lack of communication often arises and leads to the original band’s demise. Just like sexual relationships, sometimes musical ones only flourish if they are monogamous.

On the other side of the coin, some bands embrace the swinging lifestyle. No band could be more open to this share-the-love concept than Queens of the Stone Age. Not only does Josh Homme have Them Crooked Vultures, and his ongoing Desert Sessions, guitarist Troy Van Leeuwen has Sweethead, drummer Joey Castillo has Eagles of Death Metal (also with Homme), bassist Michael Shuman has Mini Mansions and Wires On Fire, and keyboardist Dean Fertita has The Racounteurs and The Dead Weather. And somehow, all parties involved make it work.

The latest effort from Fertita, in addition to his work with Jack White, is his solo project called Hello=Fire. Like many of QOTSA’s side projects, Hello=Fire has fellow bandmates Leeuwen, Castillo and Shuman coming along for the ride, as well as some help from Raconteurs cohort Brendon Beson and the Afghan Wigs’ Michael Horrigan. You’d think the ending result would be a bluesy, stoner rock album – and it is to an extent – but Hello=Fire steps out and does something quiet different here.

From the hand claps, the psychadelic twang and the warbling synth of the opening song “Certain Circles”, your mind is immediately trying to place where you’ve heard this before. The sound is straight-up out of the 1960’s. Late 60’s rock n’ roll, to be more specific. Think The Guess Who here. Hello=Fire has those same catchy, happy hooks, punctuated by Fertita’s amiable voice, distinct guitar work, and soaring harmonies that were present in not only The Guess Who but in many other remarkable bands of that period.

Hello=Fire isn’t trying to copy anyone here though, and that’s what sells it, along with some really solid songwriting. There’s an originality and genuineness powering each of these tracks and that keeps it from being a genre parody. From the full-on biker rock of “Mirror Each Other”, to the incredibly catchy power-pop of “She Gets Remote” and “Faint Notion”, to the trippy slow jam of “Parallel” (which sounds like it was plucked from some flower child’s Summer of Love memory), Fertita demonstrates that he’s found a nice niche here on the side.

The layered sound of the album and Fertita’s distant vocals ensure there’s just a hint of darkness present which prevents it from getting too sugary (this isn’t The Monkees, after all). However, Hello=Fire is still the kind of album you’re going to want to listen to when the sun is out and you just want to hear something that reminds you of better times – even if you weren’t alive for any of them.