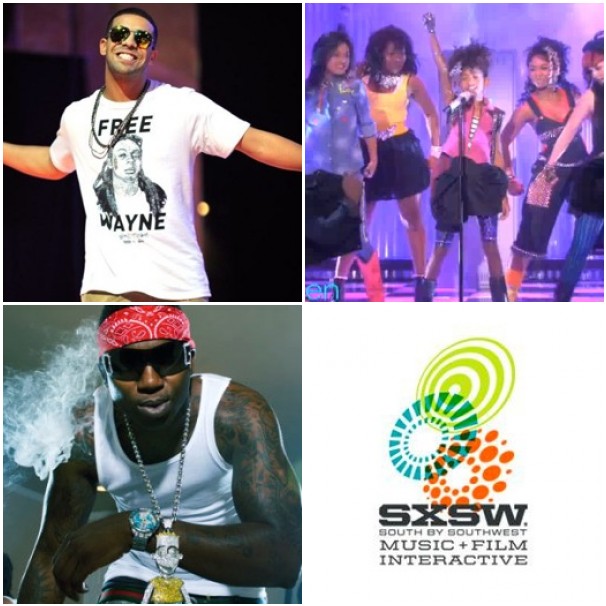 October, easily our busiest month in a long time, came and went, and we’re thrilled to have been able to share it with all of you loyal readers. A new month is well under way, and it’s time to take a look at what went down in its first week. Of course, this recap hardly does justice to a week in which Lil Wayne was finally released from prison and William Shatner took on a certain inappropriately titled Cee-Lo track. That said, check out our site for even more immensely relevant and entertaining news items, among other things.

Stay tuned ’cause we got the rest of November left to cover.

— Believe it or not, Diddy actually made a good song.

— A 10-disc Joy Division boxset will be available just in time for the holiday season.

— A new Gorillaz album is in the works, according to Damon Albarn himself.

— While we’re on the subject  of incarcerated hip-hop stars, T.I.‘s No Mercy has a release date.

— Rihanna and Eminem unleashed “Love the Way You Lie Pt. 2”

— We got an “unexpected treat”: look for LCD Soundsystem‘s The London Sessesions next week.

— What else? More Kanye-related news. This week he announced plans to extend G.O.O.D. Friday through January.

— Similarly, Justin Gerber shared his thoughts on the deluxe reiusse of Weezer‘s Pinkerton.

— Our staff covered the inaugural MoogFest.