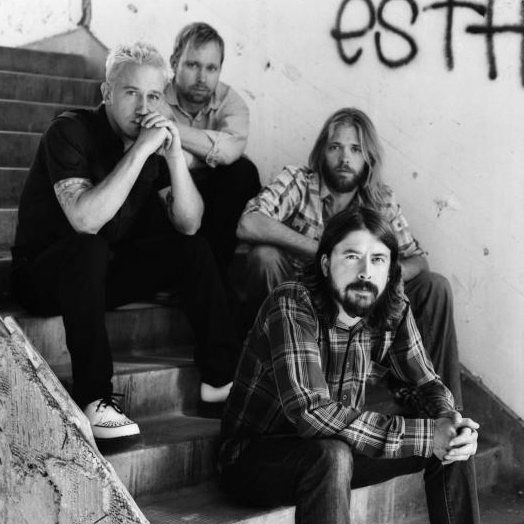 2011 marks 10 years of existence for the Sasquatch! Music Festival and to celebrate, the Quincy, Washington-based extravaganza is not only extending the party by 24 hours but also inviting Foo Fighters as their featured guest. With a new album on the way, the Dave Grohl-led outfit will help kick off the Sasquatch! 2011 by headlining day #1 of the now four-day festival. The expanded festival will run from Friday, May 27th to Monday, May 31st at The Gorge.

A special discounted four-day festival pass will be available starting this Saturday, November 20 at 10:00 am PST via the festival’s official website. The festival’s complete lineup will then be announced February 7th, 2011.