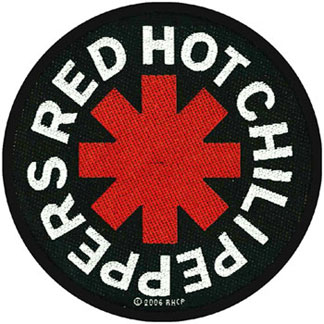 A quick update on that new Red Hot Chili Peppers album. Appearing on the Kevin and Bean radio show this morning to promote their new book, the band revealed that they hope to unveil the still untitled followup to 2006’s Stadium Arcadium in the “beginning of summer 2011.” As for what we can expect to hear upon its release, frontman Anthony Kiedis said “the big difference, writing wise, for this album is Flea got his piano playing together, and so instead of him coming in with really cool ideas for the bass guitar, he’d come in with really cool ideas for the piano.” Kiedis also credited the influence of new guitarist Josh Klinghoffer, noting, “Josh has never really had a band he was part of… he came in with sort of a lifetime of music… a real reservoir of chords and ideas… and now he has a place for it.”

As previously reported, the Chili Peppers plan to support the release with a series of festival dates next summer. More details as they become available. In the meantime, you can listen to the band’s full interview from this morning here and here.