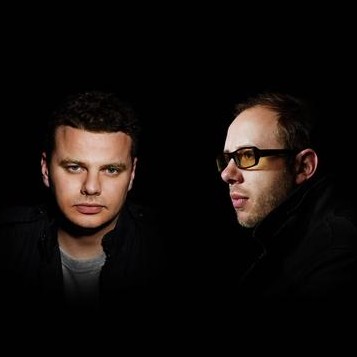 The newly expanded and divorced? Ultra Music Festival 2011 promises to be pretty epic and it’s off to a fast start proving that with its first reported headliner. According to Crossfade, The Chemical Brothers will headline the 2011 edition of the Miami festival, set to run from March 25-27. The rest of the initial bill is said to be coming soon, but RÃ¶yksopp, Crystal Castles, and Erick Morillo, Jose Nunez & Harry Romero have already self-confirmed themselves. If those are good enough reasons to pick up $179.95  three-day passes (or $499.95 VIP passes), you can do so by clicking here.

We should also note that the exact location of Ultra ’11 is still unconfirmed. 2010’s venue, Bicentennial Park, is currently undergoing construction and there have been rumors that the festival will move to Miami’s Bayfront Park. As of now, the festival’s website only confirms that it’ll be taking place in “downtown Miami.”