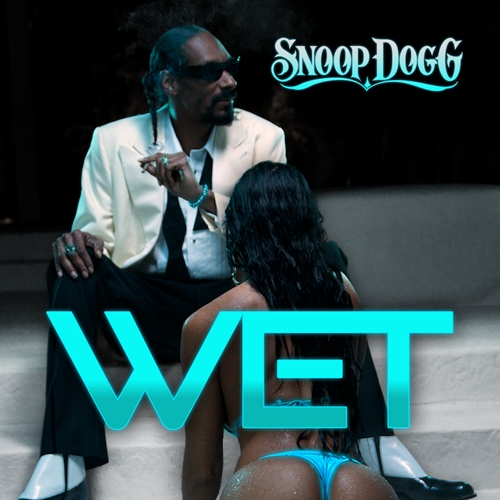 Prince William Arthur Philip Louis of Wales, eldest son of Diana, Princess of Wales , and Charles, Prince of Wales, is set to be married to Kate Middleton on April 29th, 2011. As a royal wedding, it deserves the grace and elegance afforded of the most premier royal family in the Western world. The bachelor party, on the other hand, is gonna be all sorts of crunk, thanks to “Wet”, the second single from Snoop Dogg‘s upcoming 11th LP, Doggumentary Music, a track made especially for a Snoop performance at the festivities. Queen Elizabeth must be honoured.

While there’s still some time before the wedding, not to mention the album’s March 2011 release, the song, which Snoop said is for “Prince William or any playa to get the club smokin’,” was  released today (November 30th) at 4:20 p.m. PST (what is it with rappers and that number?). Produced by The Cataracs (you might know them from a guest spot on Far East Movement’s “Like A G6”), the song promises to be a follow-up in spirit to “Sexual Eruption”, which is awesome if only that the video featured a talkbox.

Check out the track below and/or head to Snoop’s official site to download your own copy. Stay tuned for more news and updates as they’re announced. Doggumentary Music hits stores in March 2011 via Doggystyle/Priority Records.