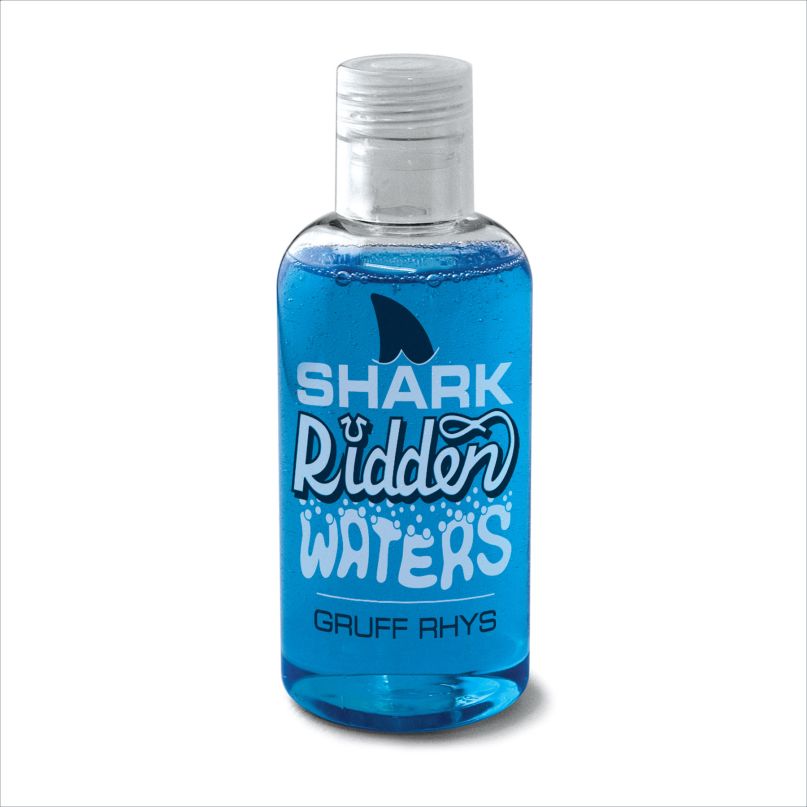 Few shows have the same entertainment appeal as Hoarders. Viewers witness the psychological roller coaster of seemingly ordinary people who have lost order and the ability to toss out what they no longer need. Ordinary is being kind, because the subjects must be a bit off-kilter to keep every newspaper since 1974, save Snickers wrappers dating to ’97, or still possess 15 years’ worth of free hotel samples. While the latter example might not appear on any episode of the show, it is the real life tale and current inspiration for Super Furry Animals’ frontman Gruff Rhys‘ new solo record. On Hotel Shampoo, Rhys is coming clean about his mild kleptomania. “I was seduced by the free product available in the rooms,” Rhys admits about his OCD. ”Every room in my house began to amass these plastic bottles and various hotel-related things.”

Rhys is now clearing the clutter and transporting all his miniature toiletries to the Chapter Arts Center in Cardiff, Wales for a new installment. But, since you probably can’t all make it to Wales, check out the above video of Rhys curating the piece. Then continue below to examine the album’s tracklist and the music video for “Shark Ridden Waters”.