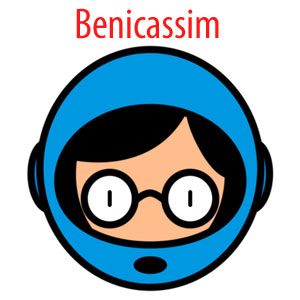 Good news for fans of The Strokes, Arctic Monkeys, and/or Primal Scream. All three bands have been tapped to headline next summer’s Festival Internacional de BenicÃ ssim (or in English, BenicÃ ssim International Festival). Held annually in, you guessed it, BenicÃ ssim, Spain, next year’s rendition is set to run from July 14-17. A fourth headliner, along with the rest of the lineup, will be announced in the weeks ahead. Update: Portishead has been confirmed as the fourth headliner.

Early bird four-day passes are priced at £125 (which includes camping) and are on sale until Friday, November 25th. For more information, click here.