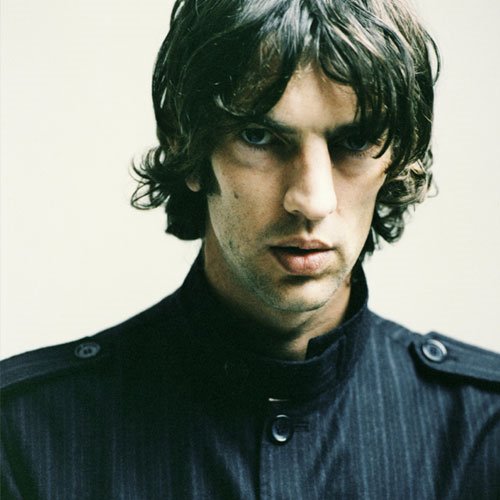 Former The Verve frontman Richard Ashcroft has enjoyed quite a bit of solo success since the band’s first breakup in 1999. The UK outfit’s tumultuous history, not to mention splits two and three, have led Ashcroft to continue on with a new band (RPA & the United Nations of Sound) and new album, The United Nations of Sound, released in the U.K. in July. Thanks to a brand new deal with Razor & Tie, the album will be making its way to the U.S. in early 2011.

Ashcroft and company’s lead single “Are You Ready?” has been receiving massive exposure since its release in January. With placement in everything from Volkswagen commercials to iTunes, the media is already in love with the newest outing by the British native. Even Ashcroft’s colleagues at Razor & Tie have been vocal about their newest client. Quoting VP of A&R Beka Tischker in a statement to the press, “It’s an honor to be working with someone as esteemed as Richard.”

The new album might not be the only thing heading to the U.S. in 2011 – there’s a good chance fans will be able to see the man live. Nothing has been set in stone, but keep checking back with CoS for potential tour information and the official release date for The United Nations of Sound. For now, peep the tracklist below.