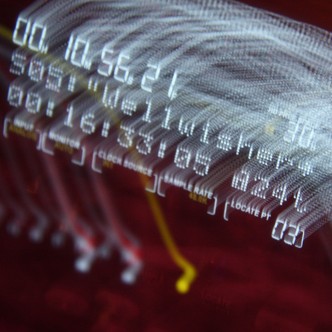 Hailing from the Chicago-land area, Umphrey’s McGee are accustom to spending the winter months amidst the city’s unforgiving conditions. So where else would you expect the jam-tastic 6-piece to usher in 2011? UM is going all out for the home-town audience, planning a three night stint at the Windy City’s historic Riviera Theater.

Not known to stay still too long, UM have announced a tour schedule that will keep them busy through mid-March. After catching some rays in Puerto Morelos, Mexico with 1,000 of the most hardcore UMphreaks January 20th through the 24th, the outfit will spread their progressive improvisations across the nation during a two-month, 28 stop tour. Along the way, the band will be joined by support acts including Giant Panda Guerilla Dub Squad, Orchard Lounge, Zach Deputy, Keller Williams and others yet to be announced. Peep all dates, and respective openers, below.

Along with the tour dates, UM will ring in the New Year by releasing a series of digital EPs. The offerings will be a combination of fresh material and studio recordings of live UM favorites. Fans can acquire the series in a variety of means. The EPs will be available as singles or bundled, but the most discerning UMphreak may lean toward the box set, which will include a wealth of bonus tracks, previously unreleased rarities, and hand-picked, band curated material from studio and live work.