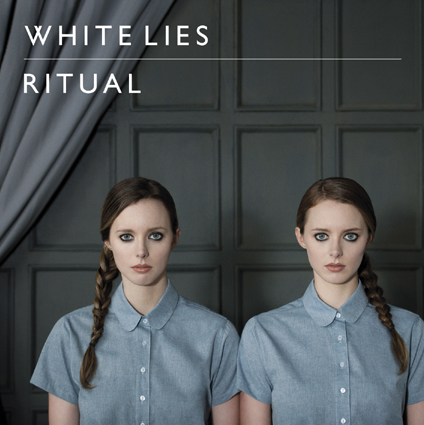 There’s certain parts of movies that leave in an indelible mark on the brains of its consumers. Like Indiana Jones running from the giant boulder in Raiders of The Lost Ark or little Carol Anne uttering “They’re here” in Poltergeist, another such scene from an equally-groundbreaking cinematic tour de force is so meaningful to UK alternative rockers White Lies that it made its way into the video for “Bigger Than Us”, the first single off their upcoming sophomore LP Ritual: the capture of E.T. in the eponymous film. Make sure you have a bag of Reese’s Pieces when watching this one.

The scene in particular is where they’ve got Elliot (played now by a random child actor lip-synching to vocalist Harry McVeigh) in the medical tent watching as they resuscitate E.T. (played now by a gigantic candy bar that we want so, so badly.)  Sadly, things take a turn for the worst when a little girl emerges from the candy, thus ending its brave fight for life. No awesome bike scene in this one, though, but there is a bit of telekinesis before Elliott (random child actor) kisses the candy bar (little girl). He’s probably just trying to get to that sweet, sweet chocolate her face is still covered in.

Check out the clip below. Ritual is scheduled to hit stores January 18th via Ficiton Records.